Storm Damage Should Be Repaired When Discovered

After a weather event involving hail, many homeowners ask themselves the question, “Do I really need to replace my roof now?” Let me give you three important reasons why you do.

If your insurance company has decided your roof warrants a complete replacement, the settlement is divided into two payments: 1) The actual cash value, ACV, which is the total cost of replacement minus the depreciated value (usually based on age) and deductible. If you have a Replacement Cost Value policy, the depreciation is “recoverable.” Meaning you get the depreciation paid to you once the roof has been complete and an invoice matching the insurance’s loss settlement worksheet has been submitted. But…if you do not replace the roof, the depreciation will expire and the funds will no longer be available to you. If the damaged roof is old, I have seen the depreciation be as much as 80% of the overall claim. This is a big chunk of change!

Most likely, unless the hail in the weather even in your area was huge, your roof didn’t start leaking immediately after the storm. I have clients ask me all the time, “Why do I need to replace my roof if it’s not leaking?” Fair question. Why would an insurance company pay to replace your roof if it’s not currently leaking? Because the insurance company knows that the damage that was caused by the hail will leak in the future. The hail knocks off the granules on the shingles’s surface exposing the unprotected asphalt layer.  Those areas of the shingles without the protection of the granules will deteriorate over two to three years creating “holes” in your shingles. Not good. The insurance company would rather pay for a roof now than interior damage later. Just because your roof isn’t leaking doesn’t mean it didn’t suffer storm damage.

Every now and then, I will get a call from a homeowner in the middle of selling their house and they need their roof replaced to finalize the contract for the sale. Many times the homeowner had an insurance settlement but chose not to replace the roof because they were not planning to move and their roof “was fine to them.” But unexpected events happened, job change, relocation, or health issues, that caused them to place their house on the market. Now the buyer is demanding the roof to be replaced and the homeowner has to pay for the roof out of pocket because they no longer have the depreciation (see #1), is in a time crunch, and is negotiating against inflated estimated from the buyer’s roofing contractor.

My advice, you never know what the future holds so be ready. Restore your property when you discover you have damage.

No one has commented yet. Be the first to post one!

Let’s Get You A Free Quote 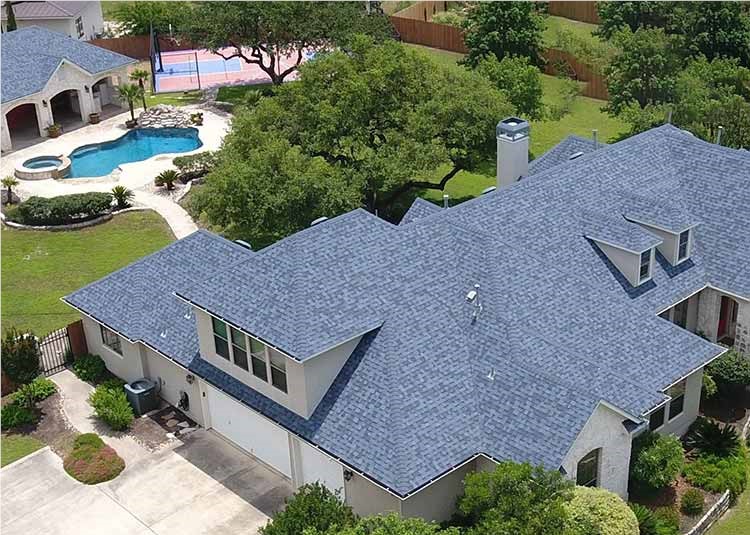 Looking for Ways to Increase Your Home’s Value? A New Roof Has You Covered!

When Should I Replace My Roof?

Get a FREE Report of Weather Events Impacting Your Home

Use our address lookup tool to instantly get a report of your roof's health based on your home's history with extreme weather events.